Let’s learn about King George I of England and his connection to the composer, Handel.

I’ll have my students color p.25 from this book while I read or show them information about George I.

After Queen Anne died childless the throne passed to her cousin, George I. The 1701 Act of Settlement had barred Catholics from the succession and George was the nearest Protestant relative. At 56 years old, he became the first monarch of the House of Hanover.

George’s reign saw the power of the monarchy diminish and a system of cabinet government begin to emerge. Shortly after his coronation the Whig party won an overwhelming victory in the general election of 1715 and the party grew in dominance through his reign. Real political power came to be exercised by Sir Robert Walpole, who became Britain’s first de facto Prime Minister.

George died of a stroke during a trip to his native Hanover. He was succeeded by his son, George Augustus.

CLICK HERE for a podcast about Handel and his “Water Music” which was written for King George I.

Let your students listen to Handel’s Water Music as they color their page of George I:

Handel is also known for his composition of Messiah.  CLICK HERE for a podcast about Handel, and explore this printable biography for more details.

Here’s a great book to read together:

And more music (excerpts from Messiah):

Handel and the Famous Sword Swallower of Halle by Bryna Stevens

Get Updates via Email 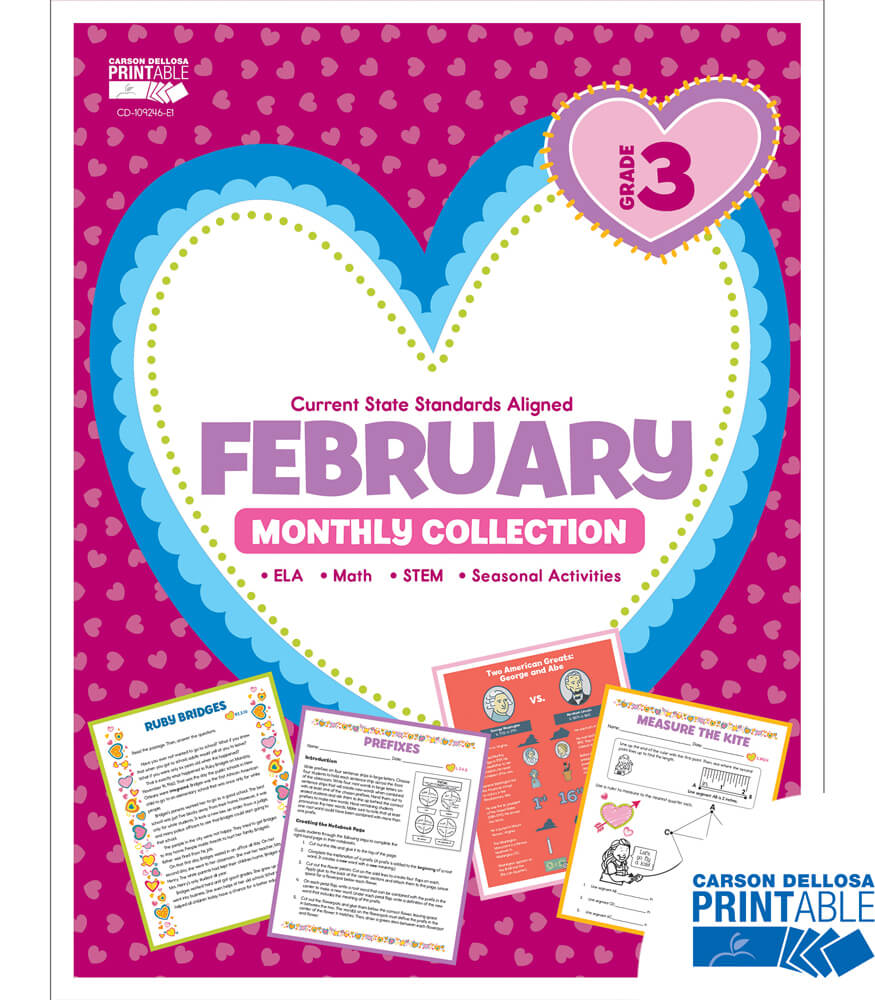